Despite the abundant wildlife and lush foliage filling the barely-moving waters, South Florida’s Everglades belie a quiet vulnerability, one threatened by a fast-changing climate that could alter the state forever.

The national treasure and popular tourist destination has become a statewide public service announcement of sorts, one that warns residents that they need to clean up their act. If they don’t, South Florida might pay an irreparable price.

“Climate change is real,” said Ricardo Alvarez, a Florida Atlantic University professor at the Florida Center for Environmental Studies. “So we should all pay attention, and because we are all contributing to it, we should all take measures to reduce the impact that we are causing on climate.”

Nature Is Better Than U from Trevor Green on Vimeo.

Because of its long coastlines and elevations below or near-below sea levels, South Florida is one of the world’s most susceptible areas to climate change. If current global warming patterns aren’t addressed soon in significant ways, scientists and environmental activists warn that the damage could profoundly harm the state.

Global warming, according to NASA, refers to the long-term warming of the planet. Climate change includes global warming and the broader range of changes on the Earth “caused mainly by people burning fossil fuels and putting out heat-trapping gases into the air,” according to the space agency’s Global Climate Change website.

The report warned that it could grow as much as 6 feet by 2100. That alone could cost Florida $130 billion, according to a 2010 edition of the academic journal Coastal Management.

Climate change has already been especially harsh on southern Florida. Miami-Dade and Broward counties are experiencing an extreme drought with 85 percent of Miami-Dade’s wells at the lowest levels in a century, according to a July 16 story in the Miami Herald.

And there’s more. Much more.

Without a way to permanently curb excessive flooding in Miami, saltwater will contaminate drinking water. So Miami Beach has spent millions on temporary pumps to stave off city flooding. All of these climate effects threaten to jeopardize the massive and perpetual growth of the area.

Of course, the damage will extend beyond the impact on humans. Warmer waters caused by climate change increase the likelihood of red tides that threaten wildlife.

The coral reefs are in danger, too. Without them, many sea creatures will have no home, and the beaches will have reduced protection from erosion. Florida crops are experiencing lower yields because of rising temperatures and a lack of water.

And on and on.

The causes of climate warming are numerous, but the biggest culprit is humankind, said Dianne Owen, a program coordinator at Florida Atlantic University’s Charles E. Schmidt College of Science.

“I personally don’t think that human civilization is going to get its act together enough to actually do anything about limiting our contribution,” she said. “I think our problem now is more adapting than trying to prevent global climate change. I think we just need to start being realistic and adapting to climate change and the reality of it.”

Humans, however, are the biggest obstacles to confronting climate change.

A call to action

The Intergovernmental Panel on Climate Change evaluates the state of climate science using peer-reviewed and published scientific literature. Its 2014 Climate Change report said that “human influence on the climate system is clear,” and that human-caused “emissions of greenhouse gases are the highest in history.”

About 97 percent of the scientific community that specializes in climate change acknowledges human influence as a major factor. 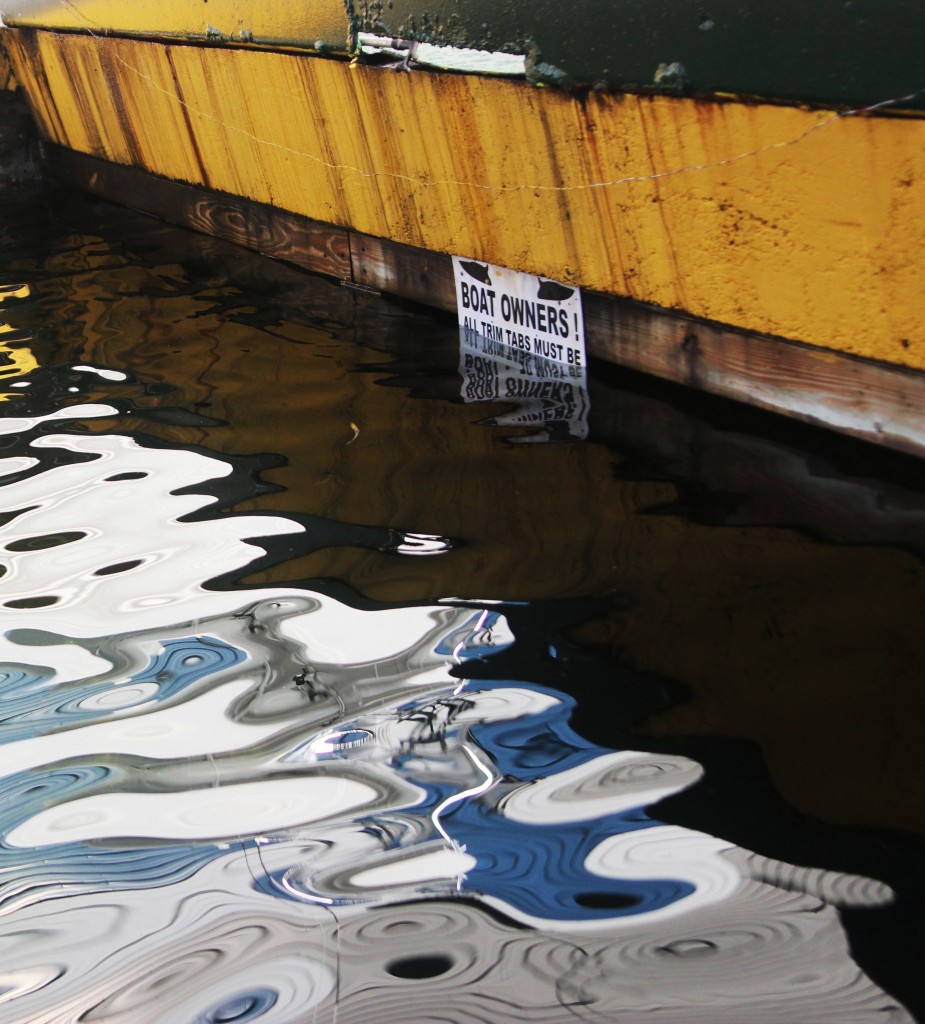 But not everyone is on board with efforts to address climate change. Some people, including Republican presidential candidates Jeb Bush and Marco Rubio, disagree on the extent of human impact.

In fact, a Pew Research Center survey released earlier this year of more than 5,000 respondents, found that nearly a third of Americans don’t feel that global warming is a problem. Some groups, however, are working to turn those numbers around.

Pope Francis recently issued a climate change encyclical, the Vatican’s official position, which stated that it is a grave concern for the environment. Every individual is accountable, he said.

“Humanity is called to recognize the need for changes of lifestyle, production and consumption, in order to combat this warming or at least the human causes which produce or aggravate it,” he wrote in the document.

Archbishop Thomas Wenski of Miami recently announced that he would spread the pope’s message in a tour of speaking events.

“There is today broad consensus among scientists that climate change presents real threat to human flourishing on this planet,” he wrote on the archdiocese’s official website. “The Church cannot be indifferent.”

“We’re trying to inform what you can do about it, what the community and the government are doing about it,” said Susan Jacobson, the manager of a project that produced a mapping app that can project future effects on South Florida’s coastal communities.

Urban Impact Lab, an organization founded by Marta Viciedo and Irvans Augustin, is currently focusing on a new project, Resilient Miami, with the main goal of building community involvement for adapting to climate change effects.

The Everglades Restoration Project is attempting to maintain the natural flow of the river so that saltwater stays out of people’s drinking water.

South Floridians are at the forefront of these projects. Those who combat climate change argue that such grassroots efforts can help spark more widespread activism.

“I think people will listen more to one of the common people or real people as opposed to the politician or the scientist talking about it,” Alvarez said.

tagged with Stemming the Tide