From Blue Eyes to Pitbull: Miami music has always been special 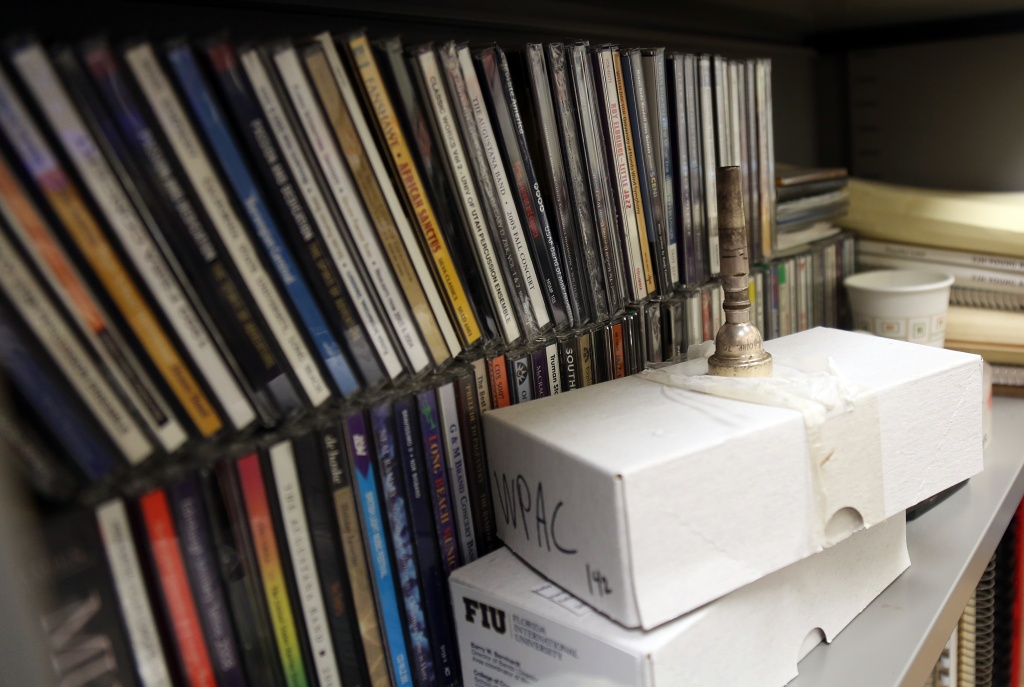 In most cities, unique musical sounds often come and go.

But in Miami, they tend to stay around.

Reggae, salsa, rock, rap, disco and dubstep: the city has created a tradition of merging genres of music and creating a new sound, The Miami Sound.

“Can you imagine a day in your life you didn’t have any music?” said Barry Bernhardt, a band director and professor of music at Florida International University. “If we didn’t have music then our lives would be pretty stale and sterile.”

Count Basie, Duke Ellington, Billie Holiday and others entertained tourists and locals at the Ball and Chain Tavern, while Frank Sinatra and the Rat Pack performed for guests at the Fontainebleau Hotel. 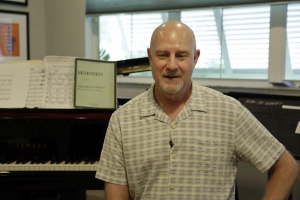 “There was a lot of live entertainment, especially because of the tourism industry,” said Gary Keller, a local musician who teaches at the University of Miami’s Frost School of Music.

Many artists moved to the city to satisfy the need for backup musicians in newly opened recording studios.

Miami was the beginning and end of many famous rock ‘n’ roll tours. Artists such as Jimi Hendrix, Cream, and Pink Floyd either started or ended their shows in Miami. This exposed and influenced local musicians to fuse those sounds with their own.

“It was a combination of everything,” said Rudy Sarzo, a bassist who has played with Ozzy Osbourne, Whitesnake, and Quiet Riot. “In bars, all the local bars would play anything from Motown to The Deep.”

As rock ‘n’ roll began to fade, disco emerged in the 1960s and took over the popular music scene in the 1970s. Record companies like TK Records and Criteria Records opened in South Florida and began producing and distributing music from local artists.

One of those artists was Hialeah’s KC and the Sunshine Band. The band released top-charting songs such as “Get Down Tonight,” “Shake Your Booty” and “That’s the Way I Like It.”

“This was ground zero for the Bee Gees and KC and Sunshine Band,” said Keller, who moved to Miami in 1978 to study jazz at the University of Miami. “They all recorded here. They all made hit records here.”

The 1980s and 1990s were the beginning of Latin-influenced music and hip-hop.

Gloria Estefan and the Miami Sound Machine created songs like “Eyes of Innocence,” “Dr. Beat” and “I Need Your Love” that rode the wave of Miami popularity.

“There’s always been a rich history of music (in Miami),” said Juan Turros, a local musician who plays saxophone in the band Suenalo.

In the 1980’s, Miami hip-hop became mainstream and controversial.

2 Live Crew and people like Luther Campbell were so popular, nearly every club and radio station wanted to play their music. However, since the lyrics were too expletive, they needed a “Clean” version, Turros said.

Due to the racy lyrics, the government prohibited distribution of their records. Once the Parents Music Resource Center and artists agreed on the Parent Advisory label, distribution began with the warning being printed on the album covers.

VIDEO: South Florida has experienced the evolution of different music genres for the past 70 years. Today, the region is seeing a new wave of musicians and artists, and they have found different ways and techniques to make themselves known and build a fan base.

Hip-hop continued to impact Miami into the 1990s and 2000s. Miami artists such as “Mr. 305” Pitbull, Rick Ross and Flo Rida fused their versions of the Miami sound with hip-hop.

In recent years, electronic dance music has become the sound of Miami.

“Performing with samples and live musicians, that’s become what we do,” said Andrew Yeomanson, aka DJ Le Spam of the Spam All Stars. “All of those influences are filtered through those groups and are expressed in different ways including dubstep.”

“[Miami’s] music has propelled in a certain direction because of the different influences from different places and the fusion of different cultures,” Juan Turros said.