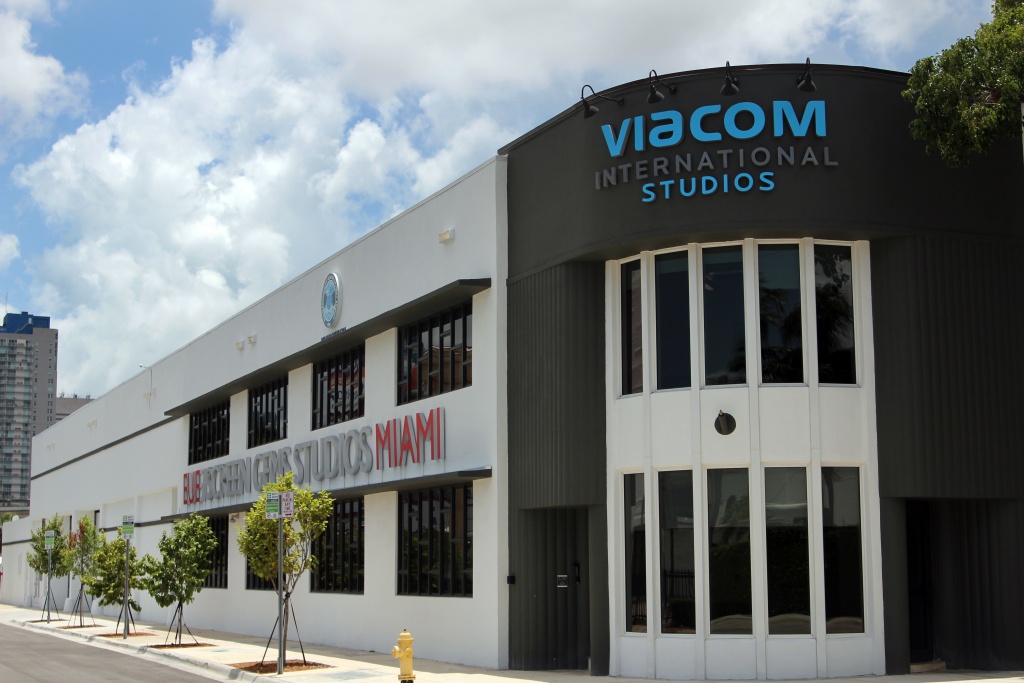 Some people have considered Miami the East Coast California. With the celebrities, high-end stores on Lincoln Road and tropical weather year-round, one might think its film industry is just as strong.

It is not even close.

“At one time, it did have a booming industry,” said Kelly Paige, president of FilmFlorida, a non-profit entertainment production association. “Tax incentives have changed the landscape.”

This year marked the fourth in a row that the Florida Legislature did not increase funds for the state’s tax incentive program, which reduces fees for film and television projects. This killed the program, forcing studios such as Walt Disney, Paramount and Warner Brothers to film in more incentive-friendly states. This was a troubling sign for a city that was once considered “Hollywood East.”

Miami’s film industry thrived in the 1960s, as movies such as the Elvis Presley-led Follow That Dream, Jerry Lewis’ directorial debut The Bellboy and shows like Flipper and Gentle Ben helped create a productive scene.

Retired cinematographer and producer James Pergola, 83, worked extensively on projects in Miami throughout the 1960s and 1970s.

“Producers from California and New York would bring [crew members] down,” Pergola said. “Supply companies would open places here. It was like a film college.”

After a stall in the 1970s, the area became prominent in 1984 with the premiere of the hit NBC series Miami Vice and the foundation of the Miami International Film Festival.

“[Miami Vice] demonstrated that there was an infrastructure in the city to produce a long-running show,” said Agustin Gonzalez, a professor at Miami-Dade College who specializes in the history of film.

After films like Bad Boys, The Birdcage, Marley & Me and the film adaptation of Miami Vice, Florida aimed to compete with states like Georgia and North Carolina that offered competitive tax incentives. In 2011, the state legislature introduced a five-year $296 million film tax credit designed to lure productions to the state.

The musical Rock of Ages, the Marvel Studios film Iron Man 3 and the crime film Pain & Gain set up shop in the area. Shows such as Burn Notice and Magic City also shot in the city. Funds, however, have been depleted since 2013, making it hard for projects to set their scenes here.

“The problem with the film industry is that it costs a lot of money,” said chief Miami Herald film critic Rene Rodriguez. “Who knows what we’re missing out on?”

According to a report last year by FilmFlorida, Miami has missed out on more than $260 million dollars in lost TV and movie projects since 2013. This is especially troubling for people like Sandy Lighterman, the film commissioner of Miami-Dade County, who is forced to explain the importance of the industry to peers.

“We need to have the conversation about what we’re losing,” said Lighterman, also an industry veteran. “There are a lot of stories to tell in Miami.”

Area film officials are hopeful, though. In a March 31 memo to Miami-Dade County commissioners, Mayor Carlos A. Gimenez said the county is looking to provide local incentives to film and television projects on a case-by-case basis, noting the economic boost the industry adds to the area.

Additionally, the number of film studios in the area has increased. Last year, the Miami Entertainment Complex was opened. An 88,000-square foot facility, the studio is leased from EUE/Screen Gems Studios by Viacom International Studios, who will produce projects for networks such as Nickelodeon and MTV.

“[Miami] has vast opportunities for all the Viacom networks internationally,” said Michelle Alberty, the studio’s senior vice president of production and development. “There is enough out there to make Miami the place to produce your films or television series.”

Local filmmakers such as Andy Schefter also believe the industry has the potential to be on the level of Los Angeles and New York City.

“Currently, the industry is tax incentive-driven,” Schefter said. “If the industry grows, [Miami] could become the next production center.”