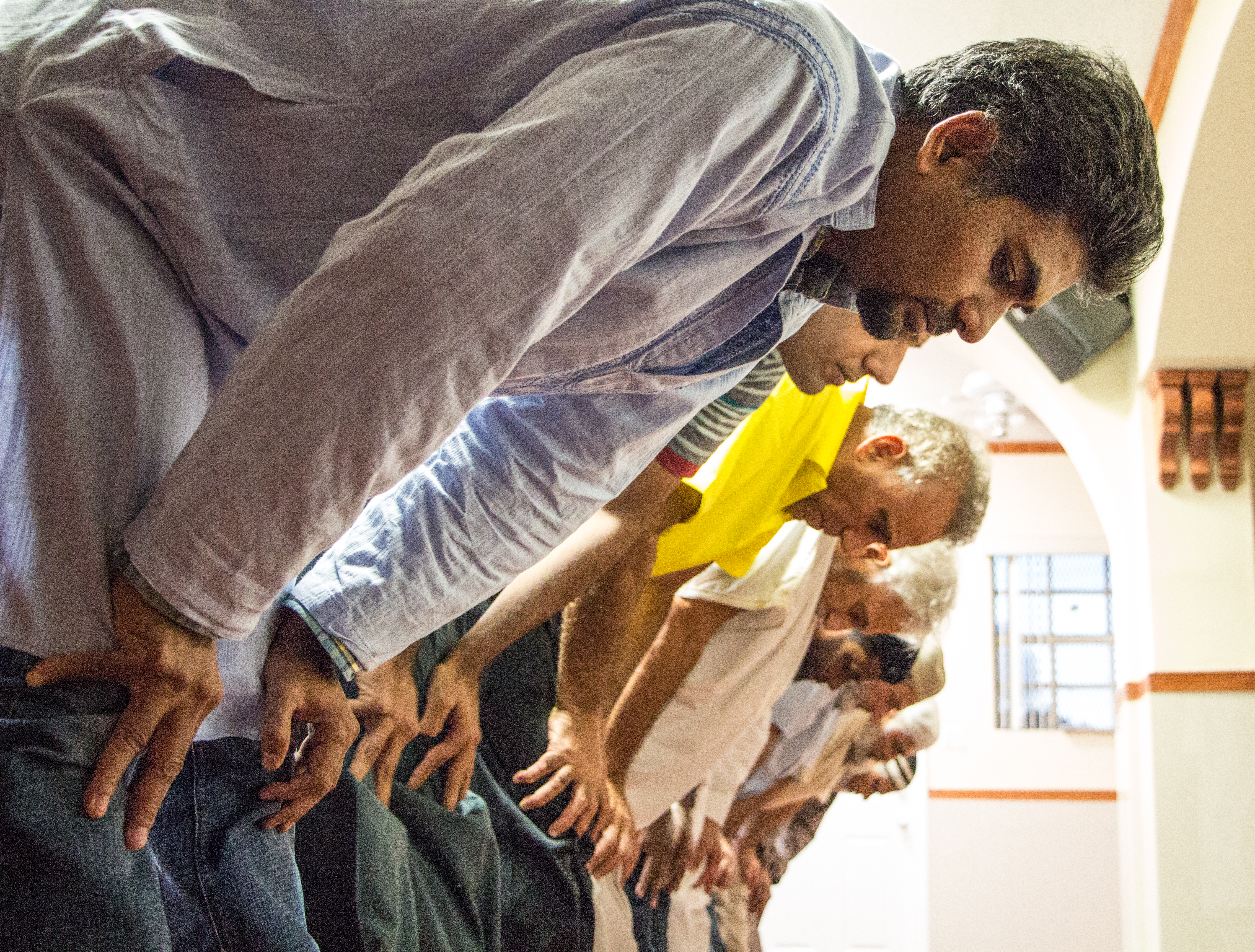 “I love Miami,” Abdel-Aziz said. “I call it my hometown.”

Striving to pave their identity in one of the most diverse regions in America, South Florida Muslims such as Abdel-Aziz fight discrimination through education and involvement in the community.

“Miami’s a melting pot,” said Tharwat Monem, who works at the family-owned Oriental Bakery. “There’s many cultures here, so we don’t feel [out of place].”

The number of Muslim adherents in the Broward, Palm Beach, and Miami-Dade counties  has grown from about 13,800 in 2000 to more than 52,000 in 2010, according to the web site City-Data.
However, many in the Muslim community say it is not enough simply to try and fit in. They must work to inform the public of what Islam really is.

“Our whole message is to educate people to tell them about the true Islam,” said Munawar Chaudhry, president of the local chapter of the Ahmadiyya sect of Islam, and a member of the Bait ul Nasser mosque. Their “True Islam” campaign emphasizes the rejection of terrorism, loyalty to one’s country of residence and universal human rights. 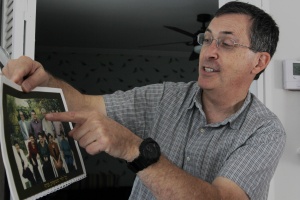 “Whatever we can do to help our community, we do,” he said. This includes participating in the local Miami Book Fair and offering weekly services to the homeless shelter.

Educational attempts also occur beyond the mosques. Randall Kaufman, chair of arts and sciences at the Miami-Dade College Homestead campus, and Coalition of South Florida Muslim Organizations, or COSMOS, worked together to launch Islam Today.

Together, they organized an informational series at Miami-Dade College’s Homestead campus to bring awareness to the underlying similarities between the Judeo-Christian and Muslim faiths.

Kaufman’s drive to spread this message stems from his experience growing up as a Jew and observing the xenophobia and discrimination his own community faced in America. He sees a parallel in the Muslim community and decided to do something about it.

“If we know what has happened in the past, why do it again?” he said.

“We are all from Adam and Eve.”

Despite the outreach efforts, many Muslims cannot escape the harmful stigma surrounding their community.

His mosque used to receive threatening phone calls before they eventually got rid of the phone.

As Abdel-Aziz sat drinking coffee outside his restaurant one morning, a passerby shouted, “Traitor, go back home!” Monem has been profiled by the police because of his name, he said.

“We have to fight on many fronts,” said Chaudry.

With stereotypes of the Muslim community more rampant than ever, many are more inspired to educate non-Muslims. Monem believes that his community should “contribute more to society…and appreciate the freedoms that you actually have.”

For now, however, Abdel-Aziz will continue to bake and sell Middle Eastern food at his gourmet market.