Redefining the Judaic faith in the Latin culture 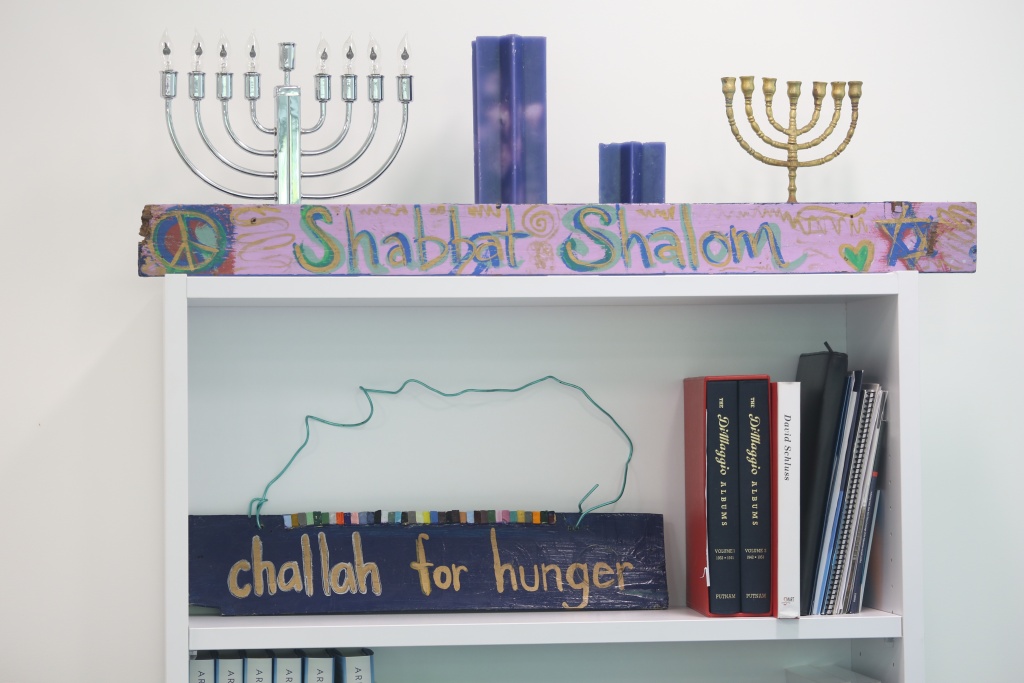 According to an article from The Forward, a Jewish population study conducted in Miami-Dade County showed the county has the largest percentage of foreign-born Jews of any Jewish community in the country, making its Jews just as diverse as the region.

In the United States, Jews are a minority, and within the Jewish minority, Sephardic Jews make up a minority of the Ashkenazi majority. An article by NBC News reported that Hispanics make up 70 percent of South Florida’s population, and more than 550,000 people in the community are Jews, allowing for much crossover.

Henry Green, a professor of Judaic studies at the University of Miami, introduced a Sephardic studies concentration in the curriculum after he noticed most Jews engaged in Jewish education courses have no knowledge of Jews who come from countries other than Eastern Europe.

Jews make up 15-20 percent of the student body at the University of Miami. Some of those students represent countries like Argentina and Venezuela.

In January of 2014, University of Miami’s Hillel, which serves as a campus home for Jewish students, launched a Spanish-speaking branch called “Hola Hillel,” which focuses on supporting Jewish Latin-American life on campus. 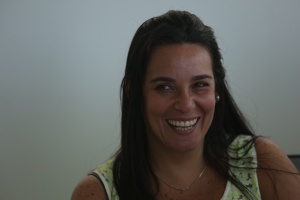 “Jews love to live in communities, so it was essential for the university to create a community to reflect the Latin presence in Miami,” said Karem Sangarten, director of finance for Hola Hillel.

In 2002, Sol Perchik, a current University of Miami architecture student from Buenos Aires, Argentina, moved to South Florida. She became involved with Hola Hillel right when she began college.

“The best part of Hola Hillel is being with people who have the same values as I do and enjoy participating in the program’s events with me,” Perchik said.

Hola Hillel members participate in acts of good deeds to show their faithfulness to their culture and Judaism. Students work together to participate in “Challah For Hunger,” which allows Hola Hillel students to donate money from Challah bread sales to a non-profit Jewish cause.

“Hola Hillel is our way of making sure the community of Hispanic Jews keeps thriving in Miami,” said Sebastian Faerman, vice president of Hola Hillel.

According to the Jewish Virtual Library, Hispanic Jews, or Sephardim, are descendants of Jews expelled from Spain in the 15th century during the Spanish Inquisition. Many fled to various European and Mediterranean countries and the Americas.

The Sephardim had their own literature, culture and language, which was a combination of Spanish and Hebrew. After and during World War II, Jews trekked to South and Latin America to escape the Nazis.

Temple Moses, a Sephardic Synagogue founded in 1968, is the earliest congregation in South Florida to offer conservative services in Ladino, a language that fuses Hebrew and Spanish. Cuban Jews founded the synagogue after they came to Miami in the 1960s when Fidel Castro built his communist regime. 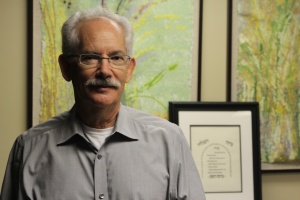 “When I arrived in Miami in 1966, there were no public places that included the customs I was used to practicing in Cuba,” said Ralph Maya, Miami resident and Temple Moses member. “The core of our existence as Jews are our beliefs, and that is why it is possible to adapt in almost any Jewish community.”

“Due to geo-political events, South Florida has become the cosmopolitan center for Hispanic life, Jewish life, and within Jewish life, Sephardic life,” Green said. “Once you have synagogues and institutions speaking in a language other than English, it shows a continuity of heritage and identity.”