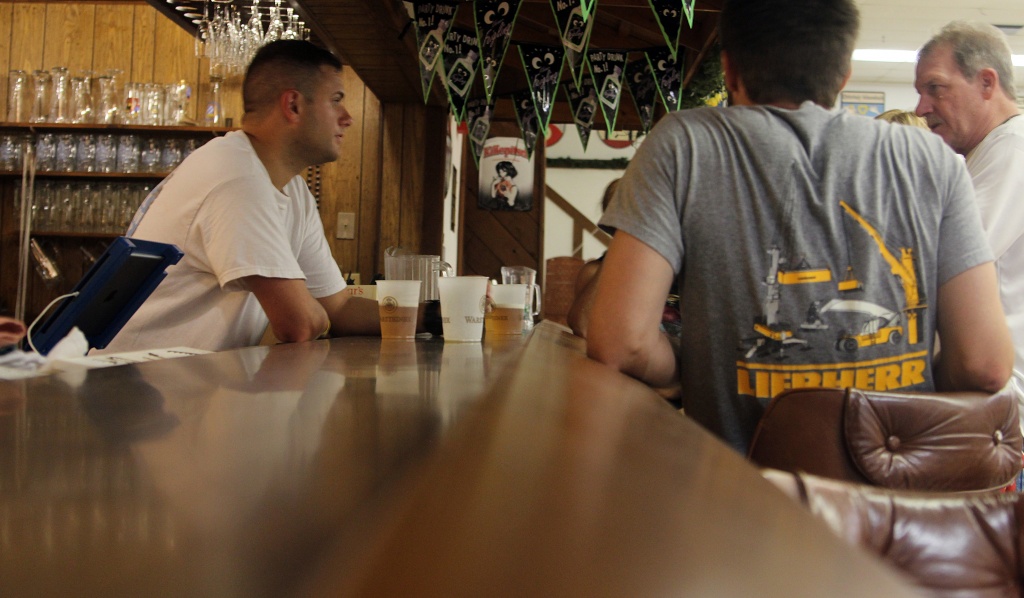 Beyond the more familiar Latin influences in South Florida resides a culture that has quietly become one of the major forces in the makeup of Miami’s identity.

Outside a social club in a small corner of West Kendall, a red-black-and-gold flag from a not-so Latin country waved high alongside the familiar red, white and blue, symbolizing the merging of two cultures.

“I don’t consider Germany my home,” said Jan Williams, who was born in Berlin, Germany and is now the president of Miami’s German-American Social Club, home to the original and longest running Oktoberfest in Florida. “South Florida is my home.”

With more than 100,000 German-Americans living in South Florida, their culture is featured in traditions such as Oktoberfest and Christkindlmarkt. And while they might be known for polka music, bratwurst and world-class beer, companies like Audi, Porsche and Deutsche Bank contribute to the visibility of the area’s German heritage. 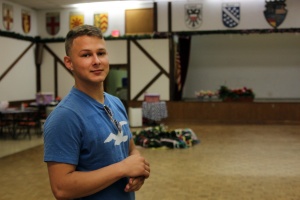 “There are different cultures in South Florida, so it’s important for people to be well-rounded and educated on the German culture,” said Penelope Wood, a German native who moved to South Florida when she was 13 years old.

Large German-American social clubs throughout Florida make it their goal to help with that education, sharing their culture and first-Wednesday-of-the-month “Schnitzel Night” with communities along the South Florida coast, a significant region for German tourism and local residents.

“Years ago when the Germans migrated to South Florida, there were a large number of members in the club,” said Jim Cavallaro, vice president of the German-American Social Club in Hollywood. He was stationed with the U.S. Army in Germany for 20 years.

“Nowadays, there aren’t that many people migrating here because living in Germany is similar to living in the United States.”

Despite this trend, the German-born population in Florida is growing. In 1990, more than 55,321 Germans called Florida home. Today, however, more than 102,500 German-Americans live in Miami-Dade County and the Fort Lauderdale area, according to the web site Zip Atlas.

VIDEO: German-American Social Club members talk about how the German community has been a part of South Florida.

More than 3,000 Germans come through Miami-Dade county a month, according to Miami International Airport. German businesses believe that South Florida offers excellent conditions for developing companies. These organizations have the opportunity to tap into vibrant Latin American markets.

Williams, the Miami social club president, has big plans for the future of the organization and German community. He strives to help German youth in the community connect with their heritage.

“It would be incredible for the people in our community to take part in our culture and pass it down to the younger generations,” said Dylan Giniger, a dancer for the Auerhahn Schuhplattler of Miami group. “Exposing them to our traditions will help them learn more about what Germany and South Florida have to offer.”

Williams sees this as an opportunity for the area’s German descendants to enjoy the best of both worlds — old and new.

“The culture is changing. We need to embrace the new but remember the old,” Williams said.